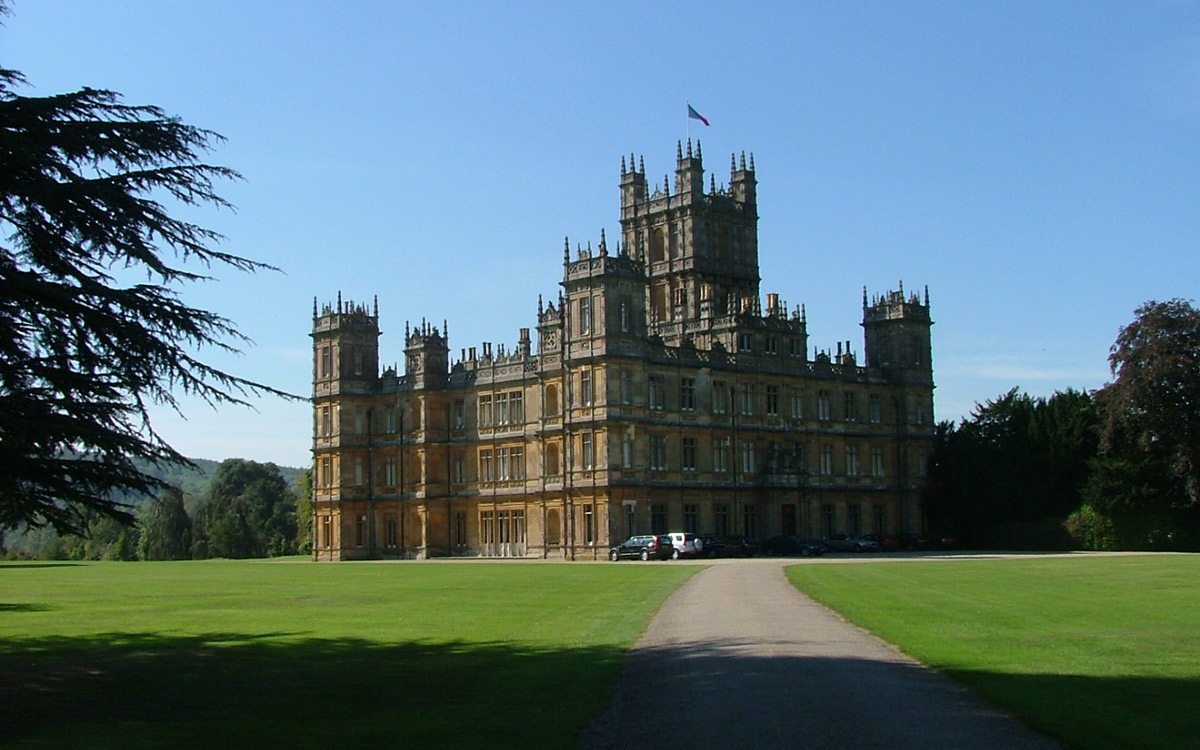 A phased programme of repair is being undertaken to the Grade I listed building for Lord and Lady Carnarvon. Highclere Castle itself was designed by Sir Charles Barry whilst the greater estate contains numerous listed structures by other notable architects in various states of repair.

Fabric repairs to Highclere Castle have included renewal of defective lead and slate roofs together with stone and render repairs. Works have also been undertaken within the cellarage to extend and improve the existing Egyptology and Equestrian exhibition areas. Other recent works have sought to improve visitor facilities following the recent success of the TV series, Downton Abbey. 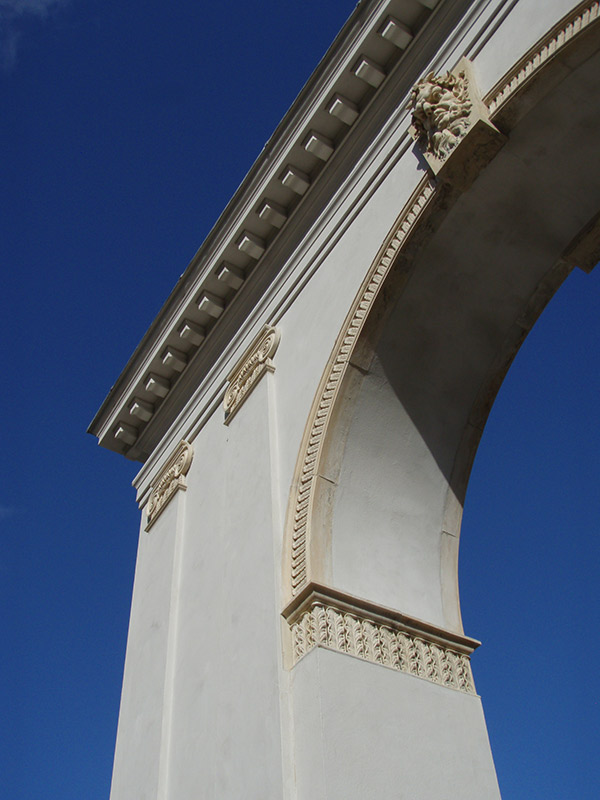 Extensive surveys and condition reports have been undertaken on the numerous listed structures including follies, residences, stable blocks, an historic aisled barn and various garden structures. A phased programme of work is currently being undertaken to repair, conserve, adapt and reuse a number of these structures.

Works were completed last year to London Lodge, a Grade II* listed classical arched gateway with small, single-storey lodges to either side. The arch was constructed in 1793 to provide a grand London entrance to the Highclere Estate. The lodges were added to a design by Sir Charles Barry in the 1840s to form residences. The Lodges incorporate elements of nationally important Coade stone. Recent works by the practice have conserved these and repaired the structure; the lodges have been converted to a holiday let. The structure has now been removed from the English Heritage Buildings at Risk register and was a recipient of a Georgian Group award. 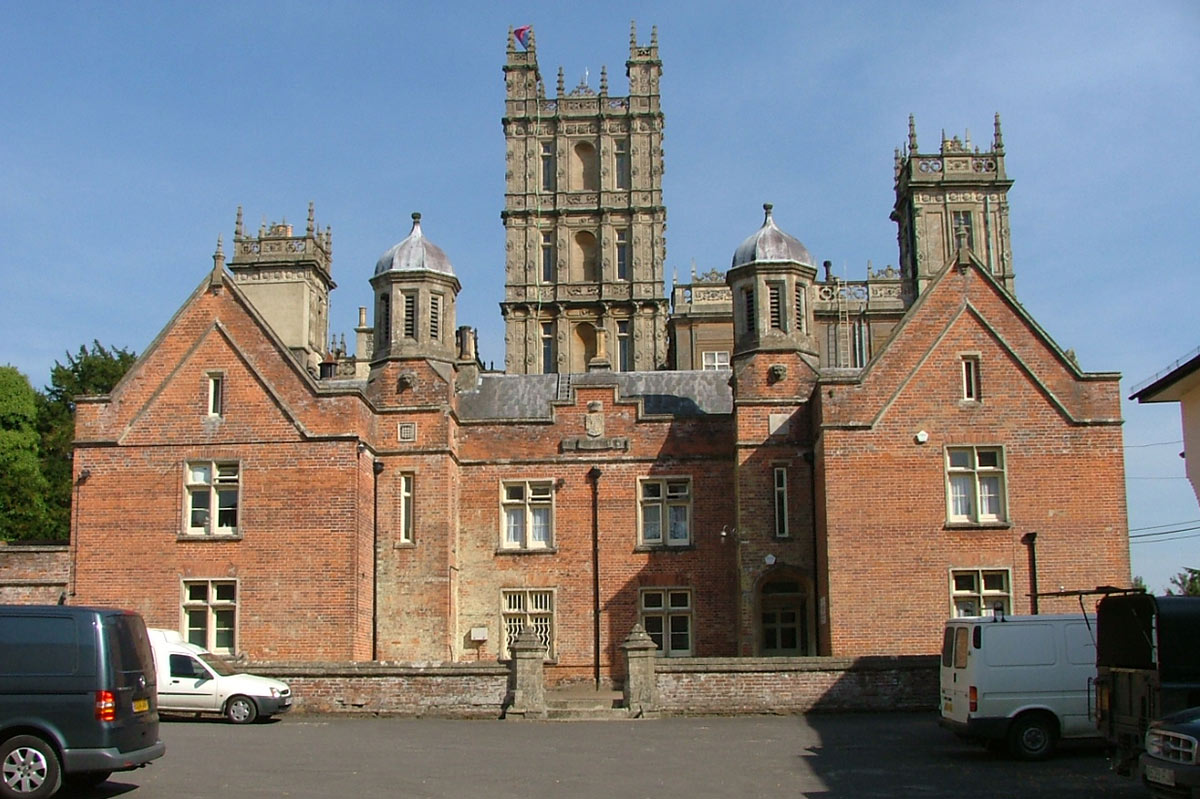 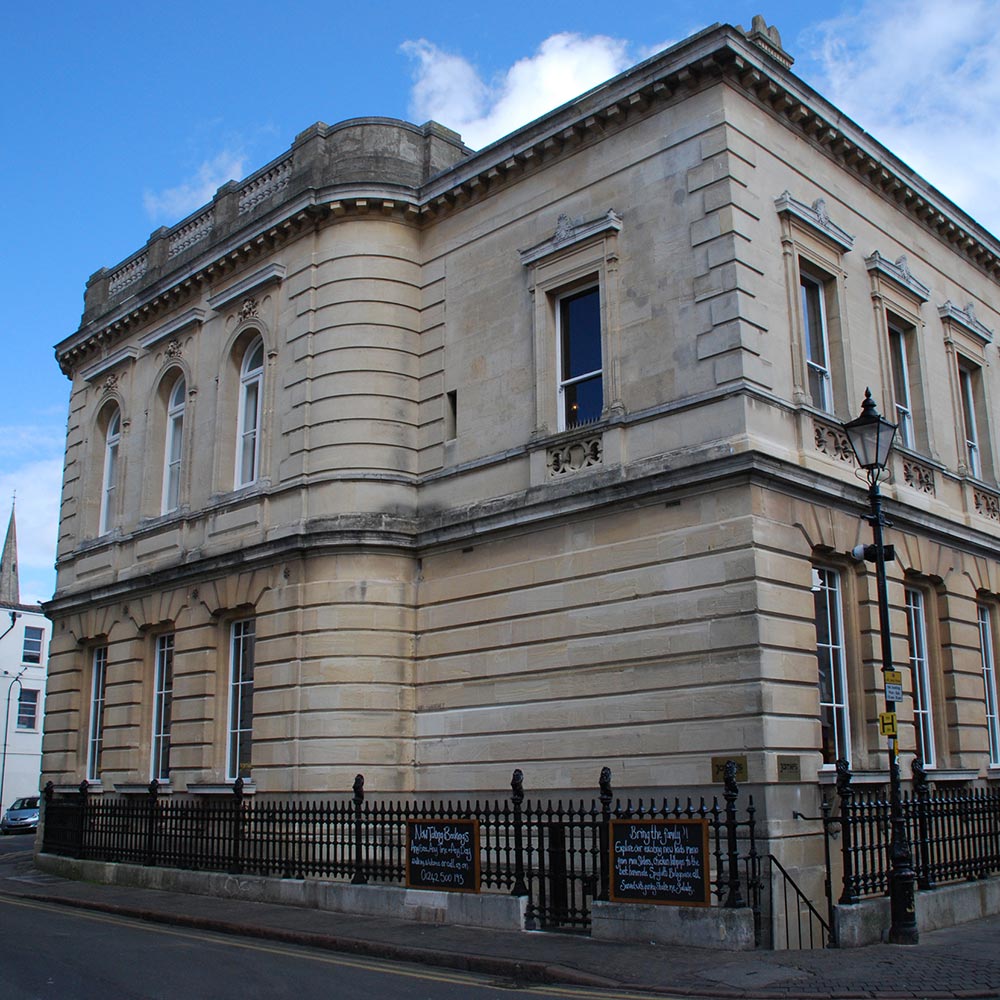 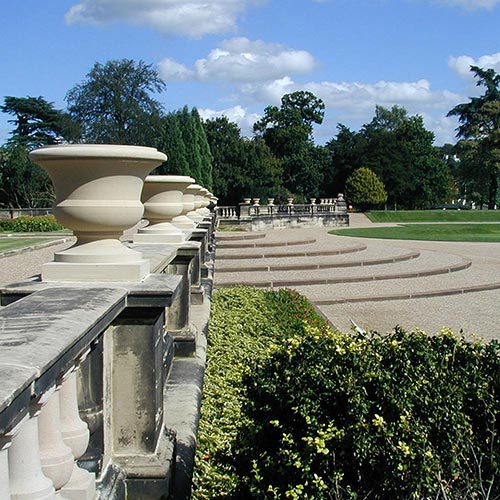