The Benedictine Abbey in Oulton was built in 1840 and is Grade II listed. It is part of a wider complex of buildings including the adjacent church, (Grade II*) designed by E.W.Pugin and associated agricultural buildings for the former self-sufficient site. The size of the order at Oulton has reduced significantly since this time. The Abbey was largely converted to a care home and nursery under the management of the Monastic community. A large number of the ancillary buildings have fallen into disrepair. 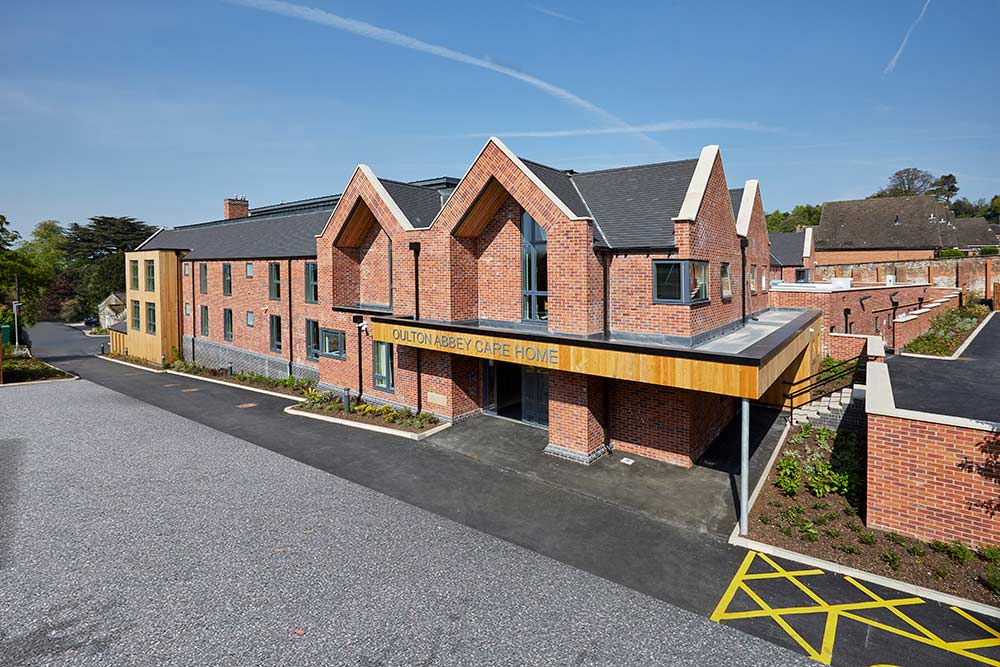 The practice were appointed in 2010 to gauge the current condition of the various buildings and masterplan a scheme to revitalise the site.

The constraints of the listed building were found to seriously limit the effective running of the care home. The scheme sought to release pressure on the heritage asset by building a sensitively designed new facility, significantly larger than the existing facility, to cater for the demand for space whilst meeting current best practice. The building occupies the former orchards to the north of the abbey and incorporates 49 beds including a specialist dementia unit. 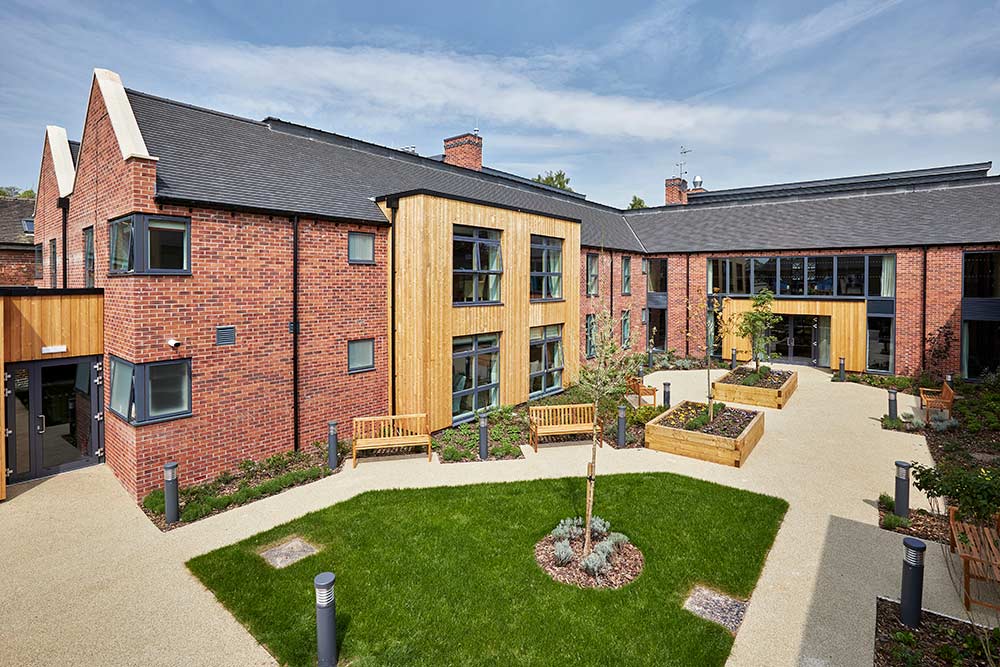 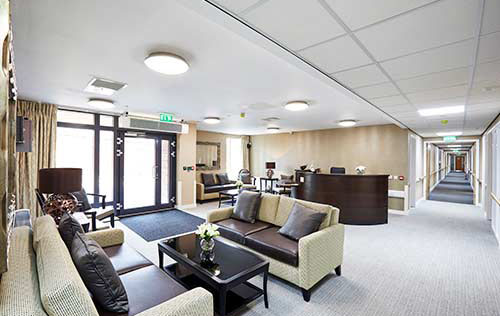 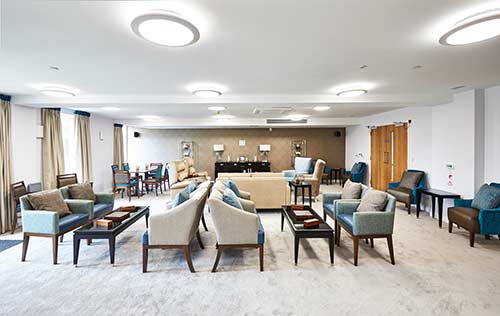 Further phases will see the conversion of two adjacent barns to two residential and three assisted living units. The redundant laundry buildings are to be converted to continue the nursery usage on site with associated external play areas. The abbey itself is to be converted to 12 bespoke retirement apartments. A monastic presence will remain at Oulton.

The proposals are the result of extensive consultation with numerous stakeholders, the local community and liaison with English Heritage and Stafford Borough Council. 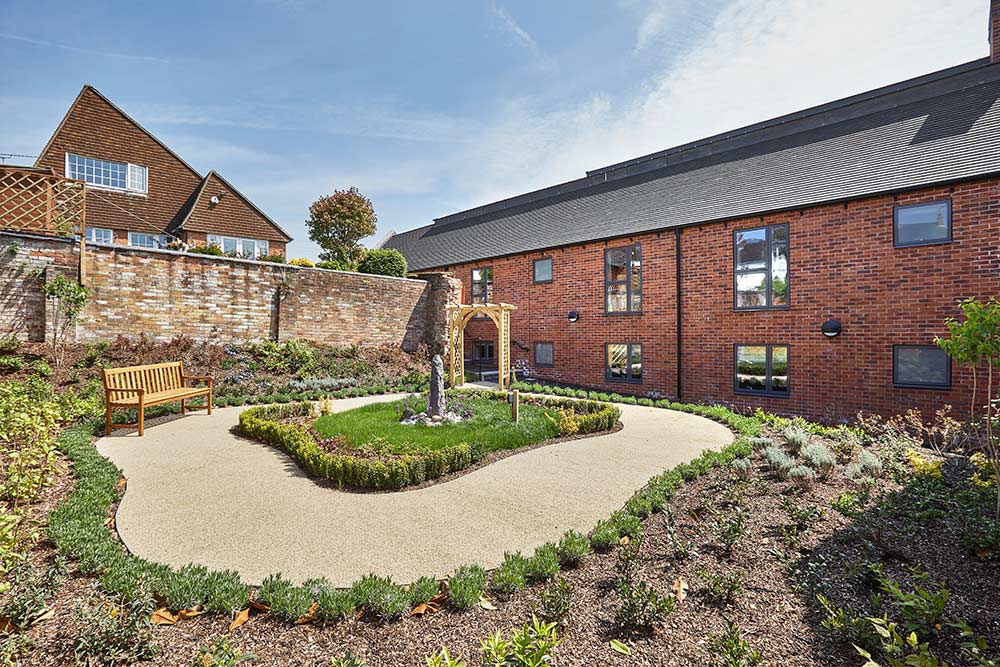 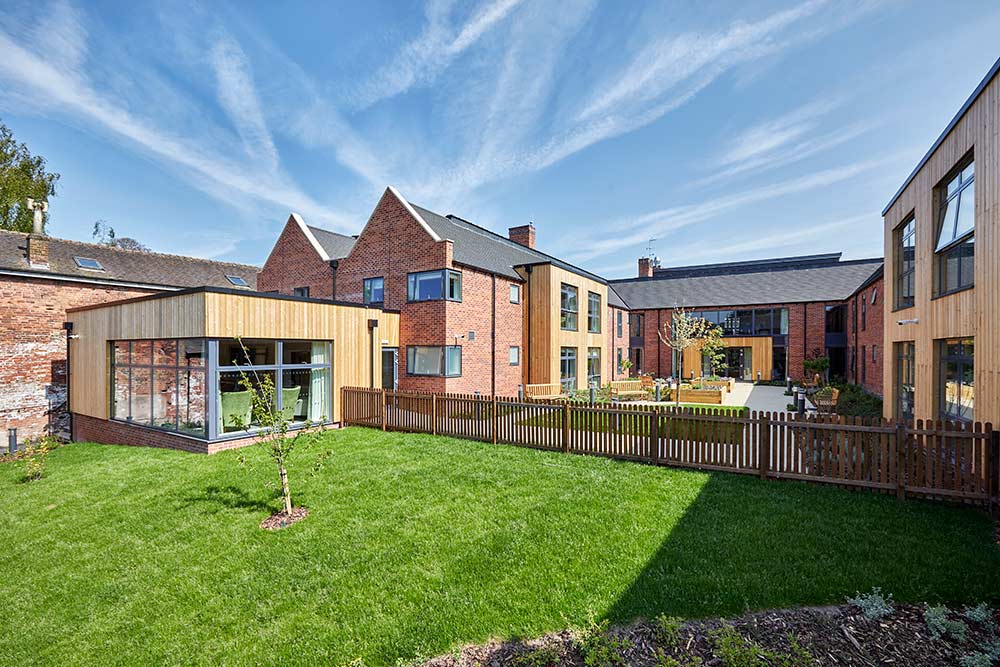 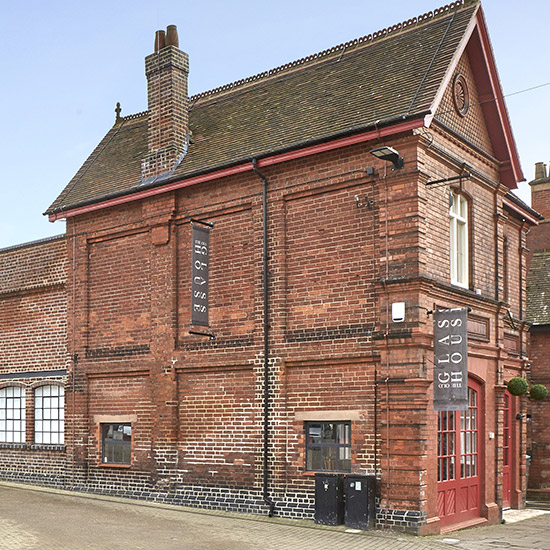 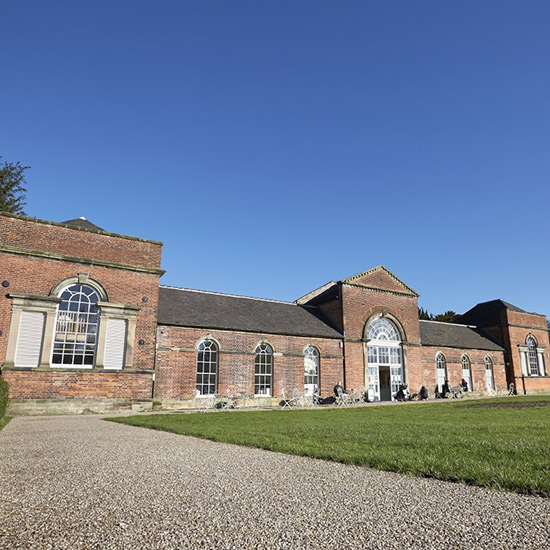