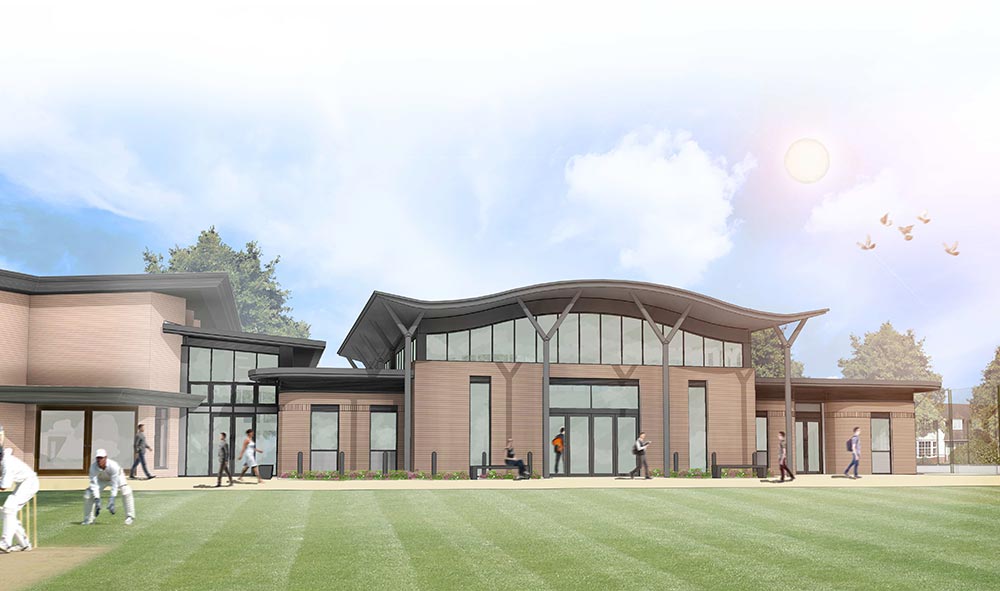 Wrekin College is a private school founded in 1880 as Wellington College by Sir John Bailey. It was originally known as the school in the garden due to the extensive grounds and playing fields. Much of these extensive grounds remain today with numerous educational buildings set over the site in a campus style arrangement. It offers day admission and boarding education to children aged between 11 and 18.

The practice was appointed by the college in 2016 to develop proposals for improvement and enlargement of the existing Music school and Centenary theatre building, originally constructed in the late 1970’s. Wrekin college has a well-established tradition in the provision of musical training to pupils, but the aging facilities were beginning to compromise the music departments ability to teach pupils effectively. 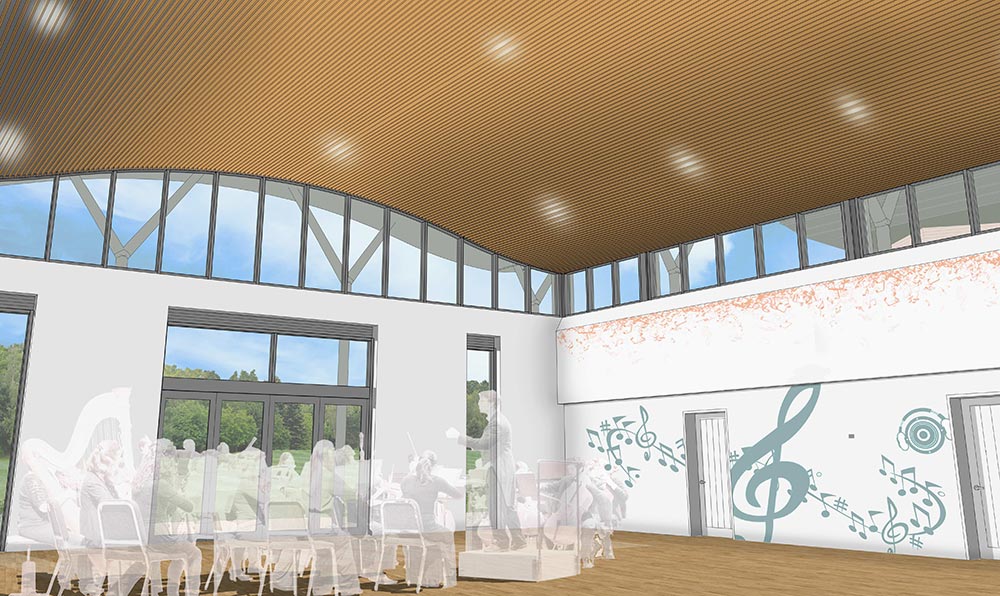 Accordingly, the demolition of the existing teaching facilities has now been progressed on site, with construction of a contemporary and well-equipped new home for the school orchestras and musicians due for completion in 2019.

To the rear of Music school new external breakout and entertainment spaces are created overlooking the considerable college playing fields. 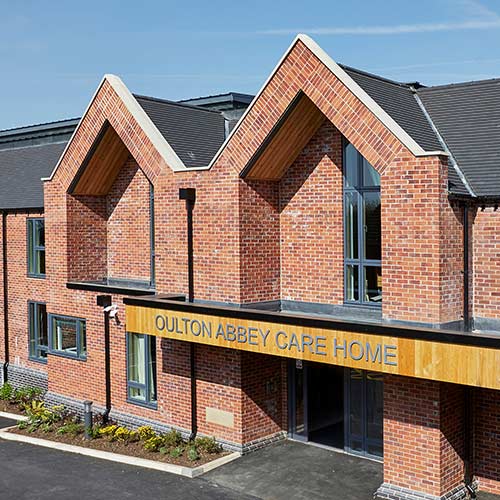 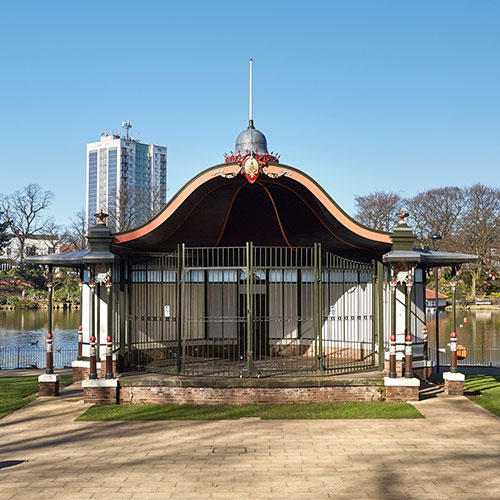 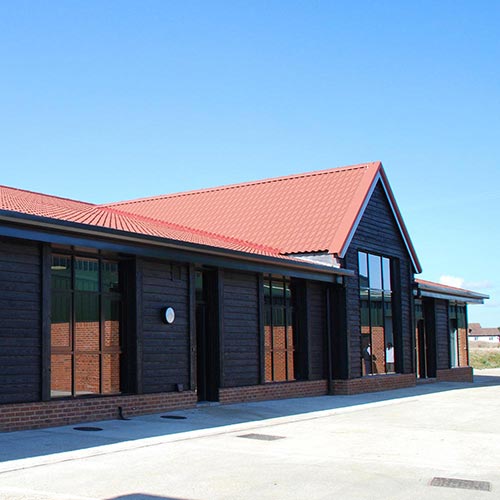