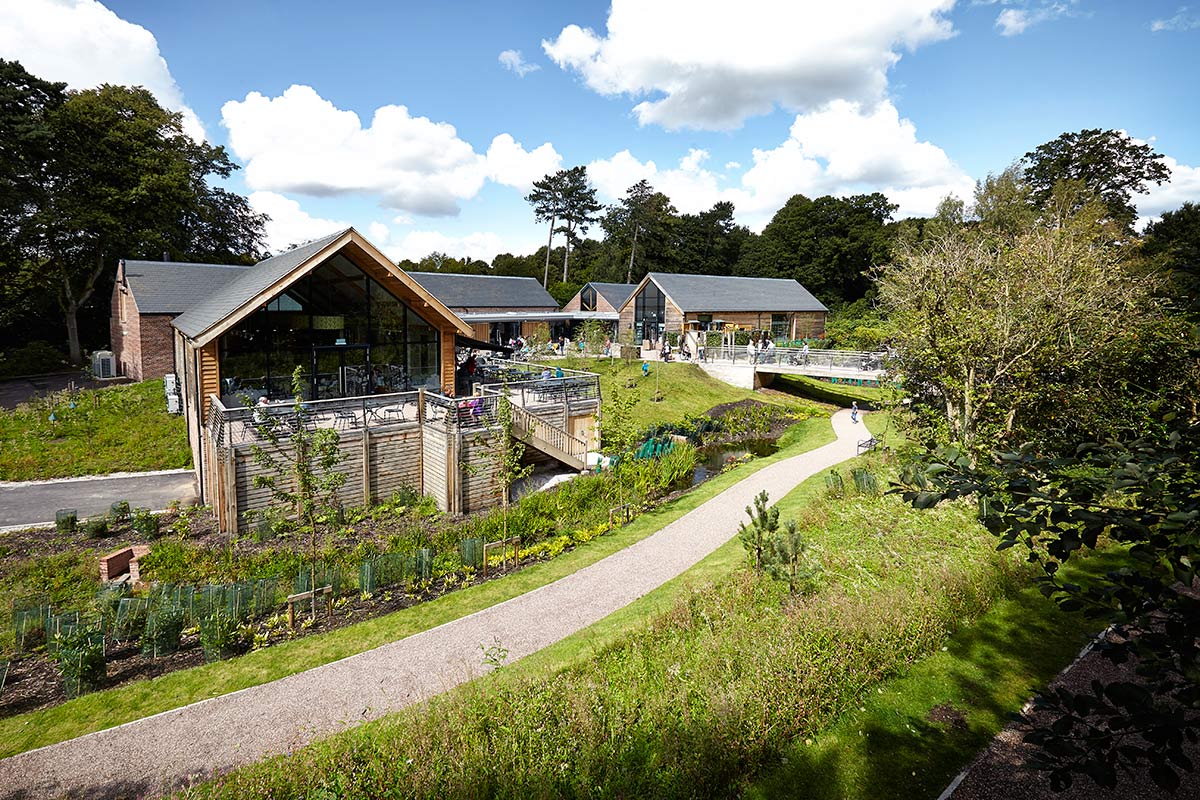 Set within the grounds of a Grade I listed Mansion, the stunning new £4 million visitor centre at Dunham Massey provides a welcoming reception, shop, café and link between the main car park and the mansion. The building nestles seamlessly within a sheltered wooded site on the bank of a valley and is well hidden from the main historic core of the site.

Owned by the National Trust, located south of Manchester, it has been one of the most visited National Trust sites in recent years. The proposal sought to release pressure on the historic core of the estate. The design comprises five individual structures that are to a similar scale and proportion to the existing subservient buildings found within the site all linked together with a modern contemporary glazed concourse overlooking a new glade garden through which glimpses of the historic core can be seen. 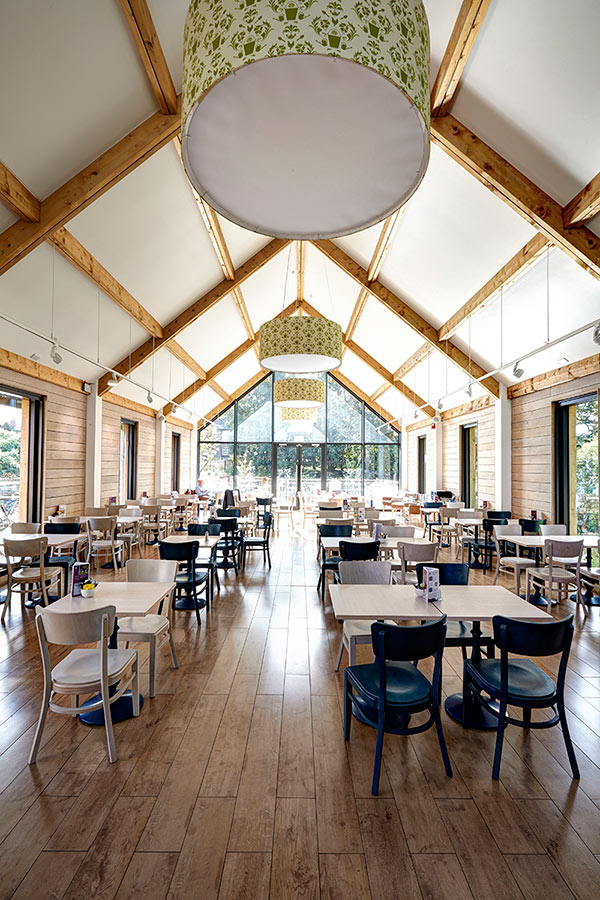 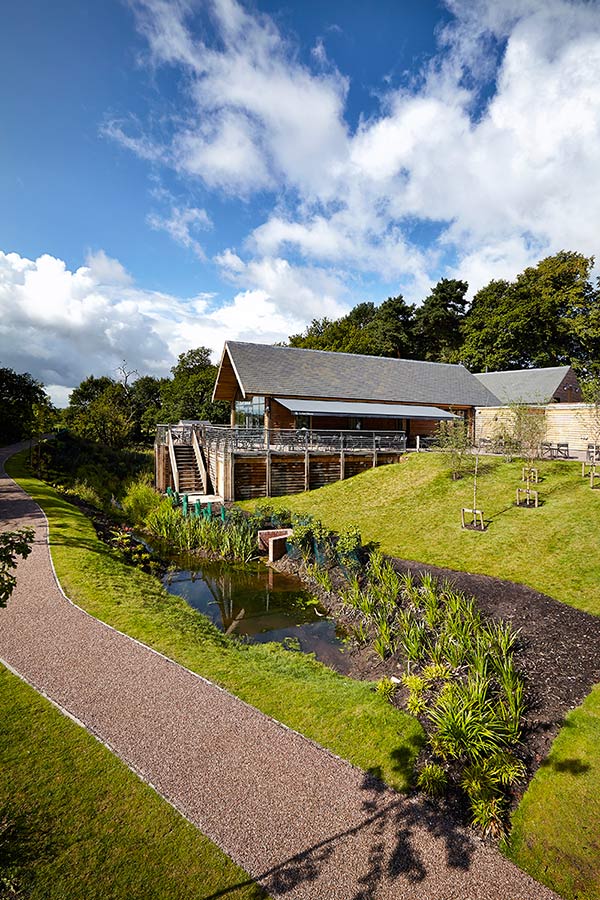 Commissioned by the National Trust in 2011, the practice undertook a full service that included extensive design appraisals for submission to the client and architectural panels. With planning permission being granted, the practice were lead consultant during the detailed design process, and construction works began at the end of 2012. Practical completion was achieved in February 2014, with the VRB being opened to the public in March 2014. 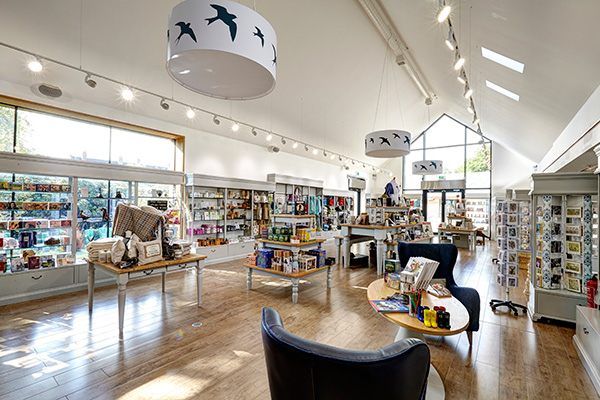 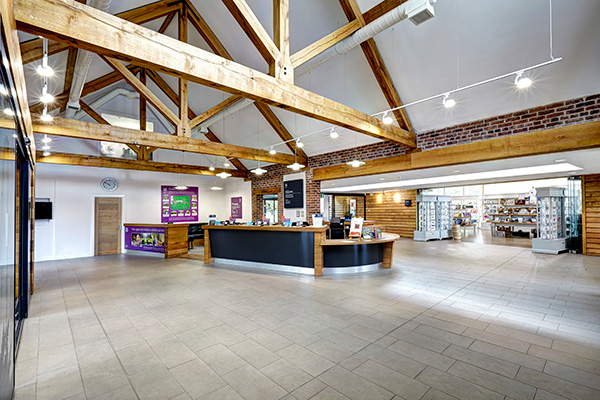 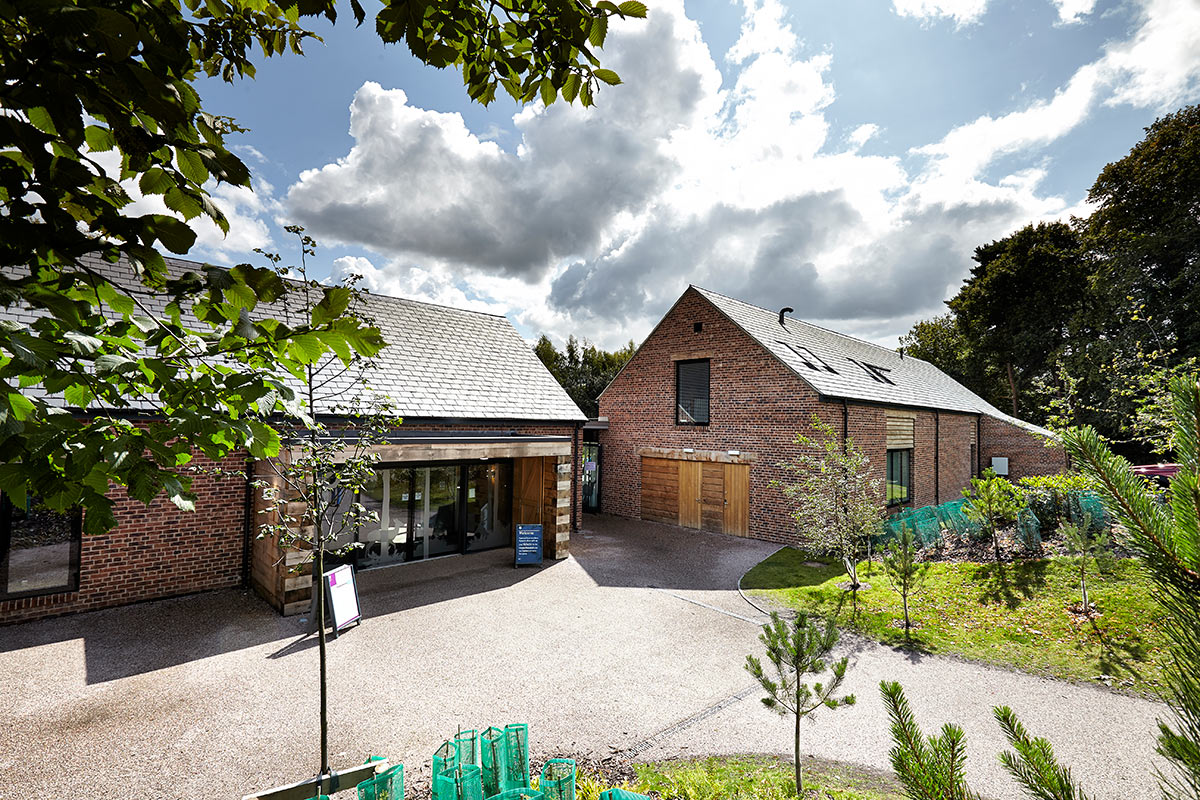 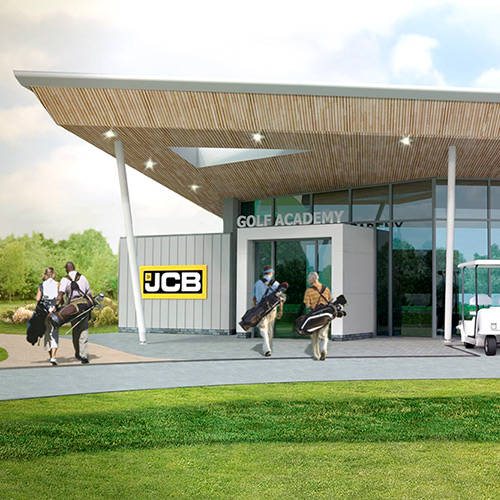 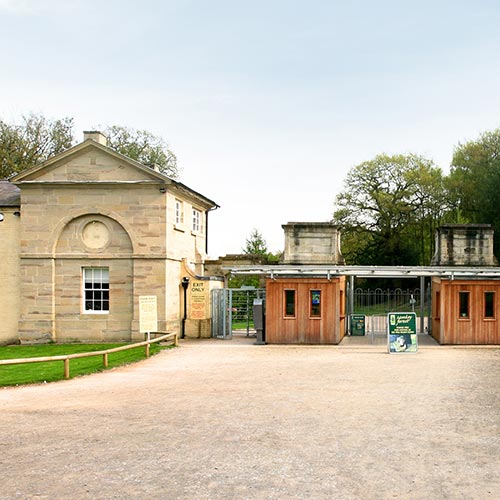 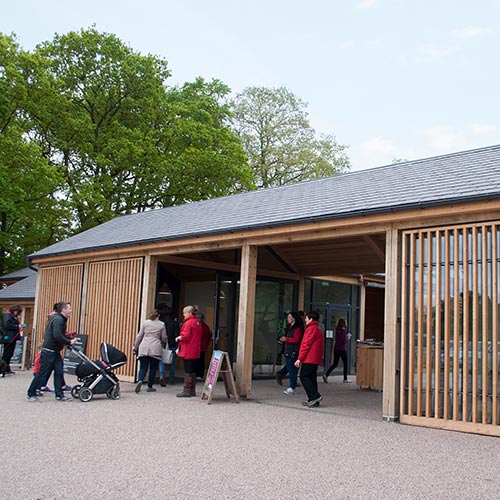