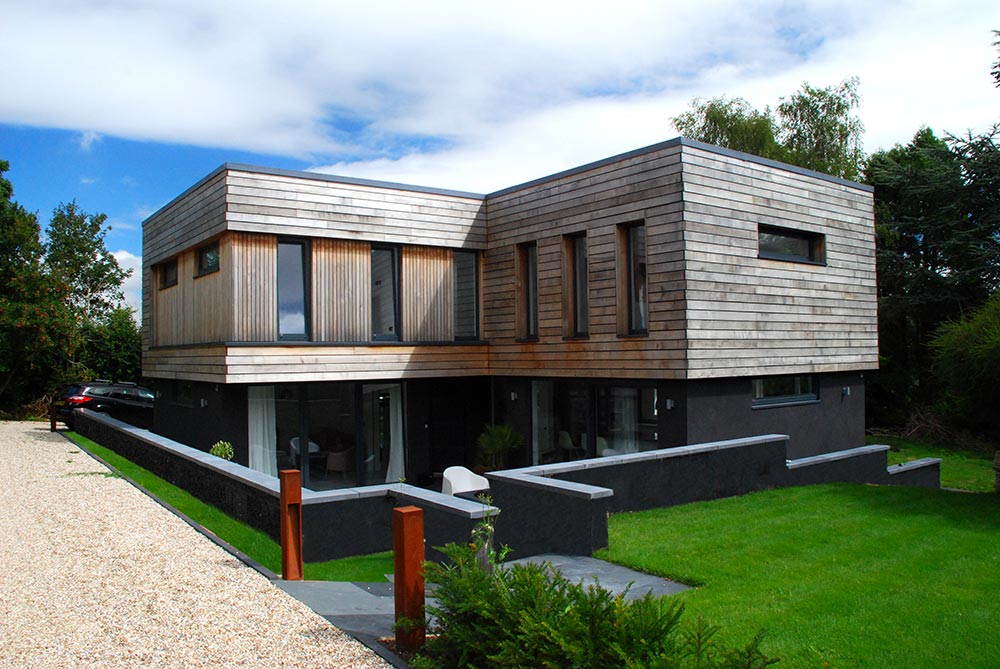 Mellstock is a new family home which has been built on a garden windfall site located in a village near Gloucester. The timber framed self-build project was completed in 2016.

The dwelling’s exterior is dominated by the horizontal western red cedar timber cladding to the first floor. Punctuated windows form feature areas, which have been set back with narrow vertical cladding infills creating relief to the façade. The lower level of the dwelling is formed of a muted dark render together with large areas of glazing around a courtyard. 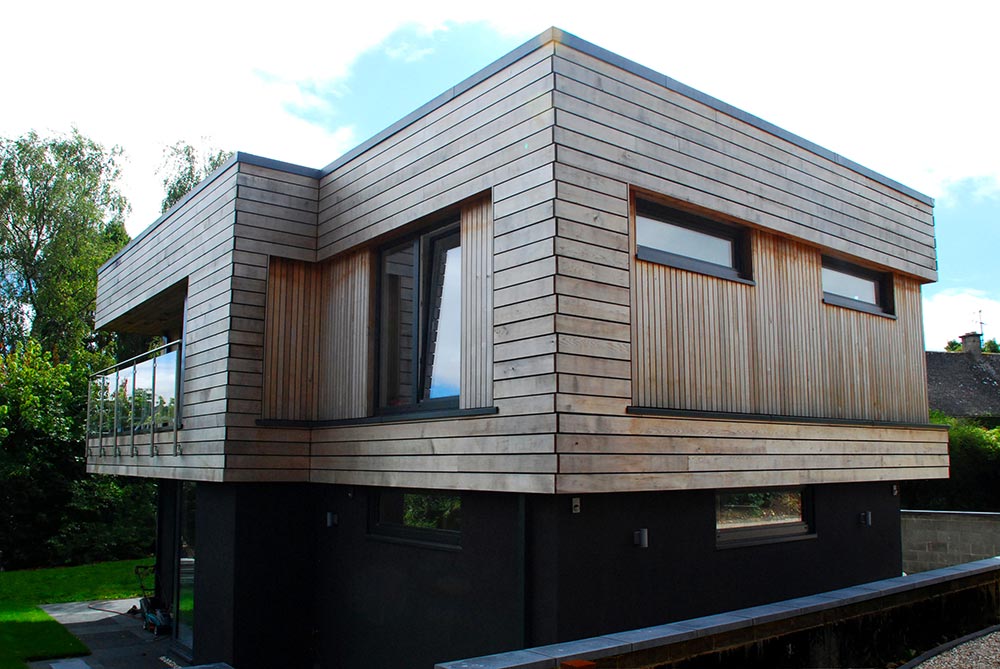 At First floor, a large cantilevered overhanging roof provides a sheltered balcony to the main bedroom, allowing views of the countryside. Internally, a large central roof light fills the centre of the upper floor with light.

Externally the house was built at a lowered ground level to enable a full two storey dwelling while minimising the impact on neighbours. 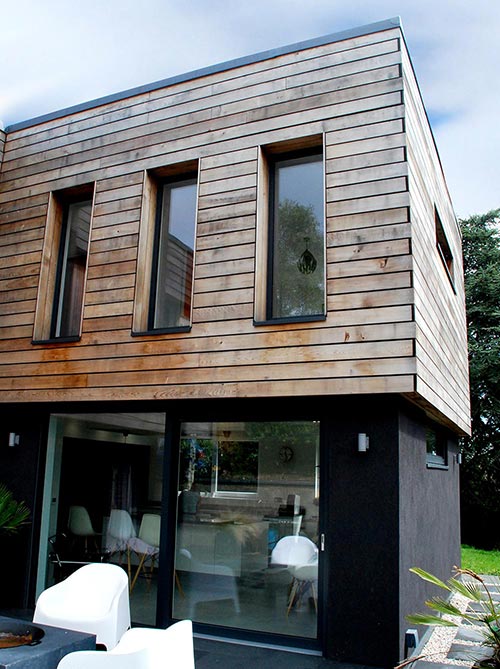 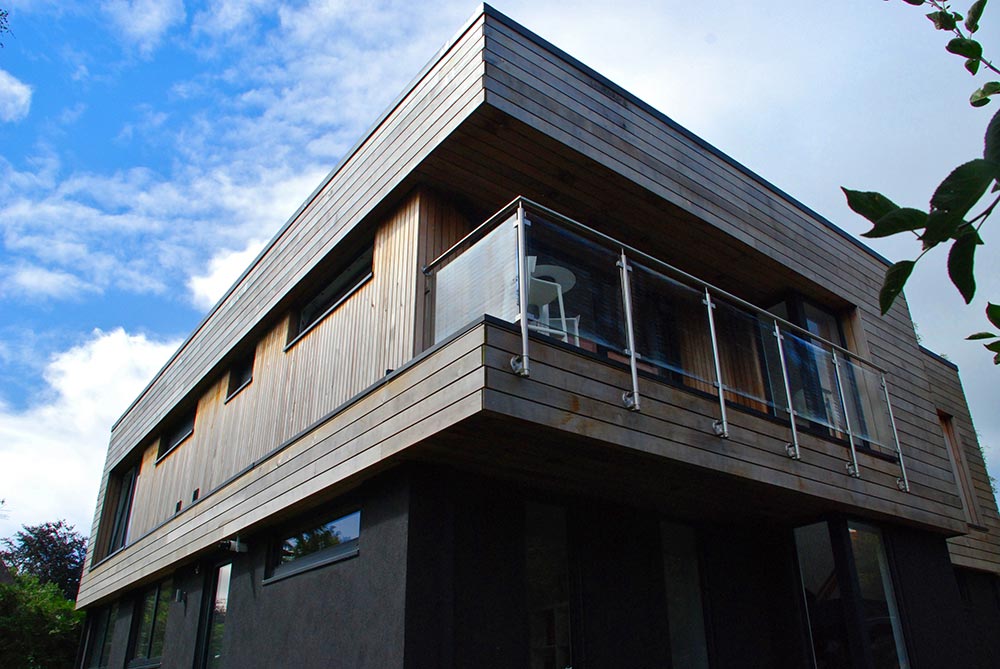 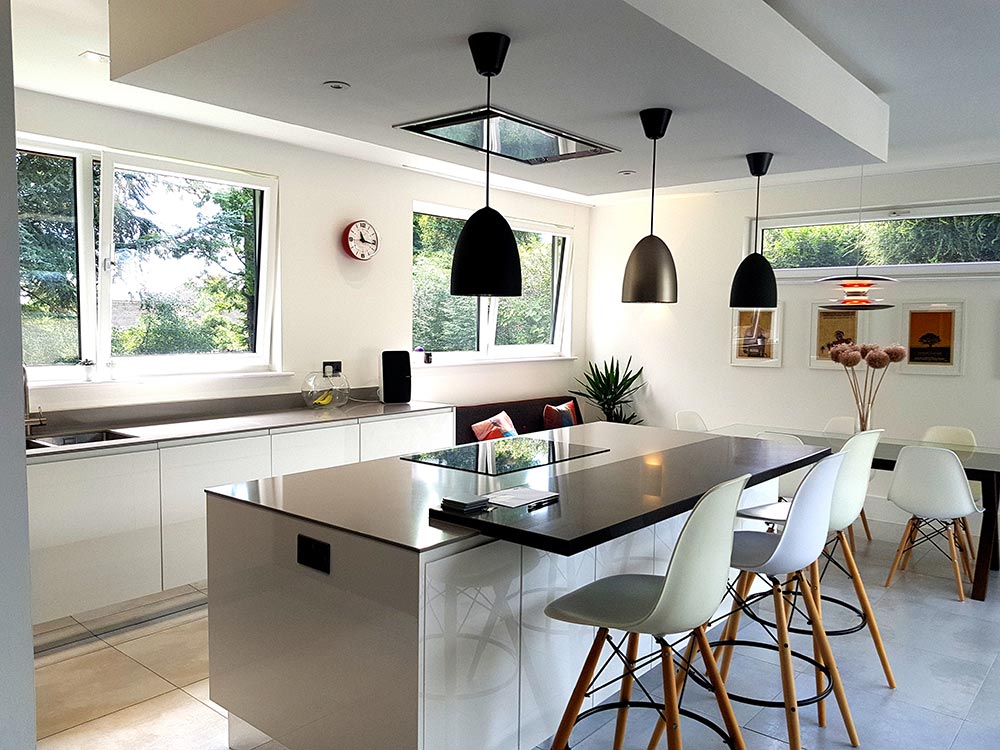 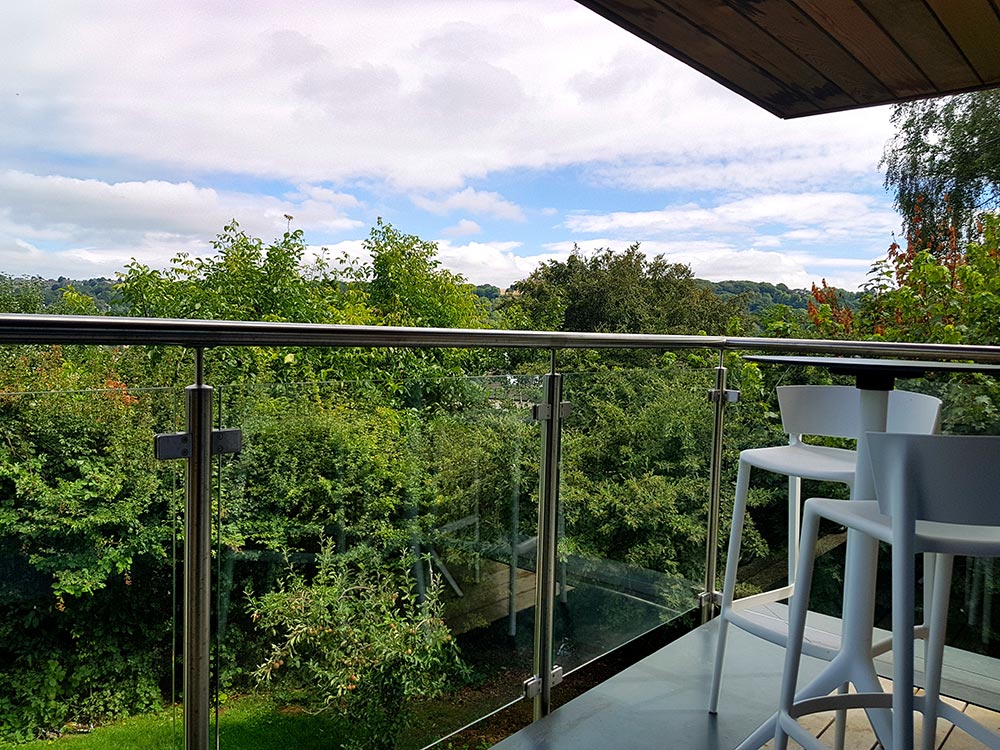 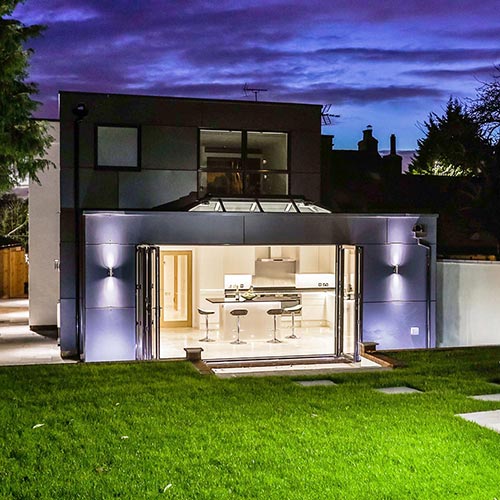 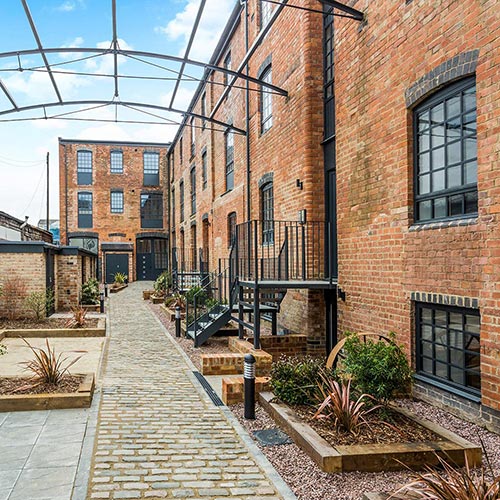 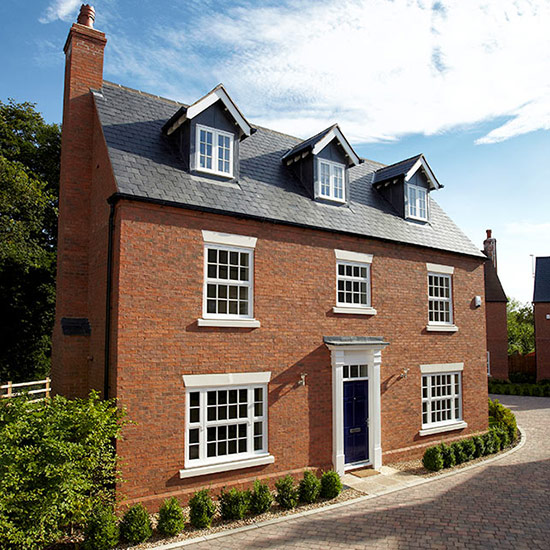 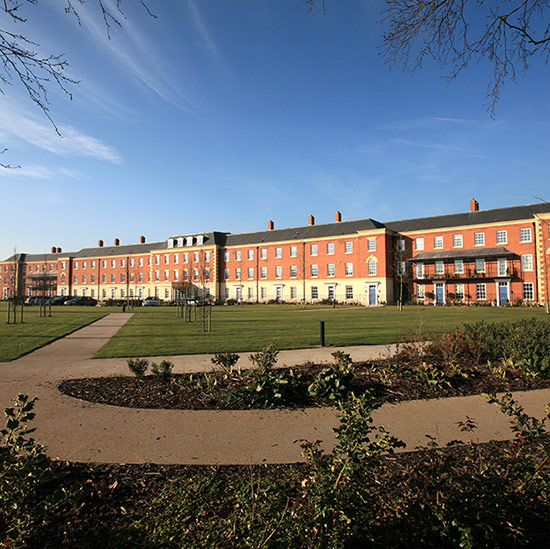